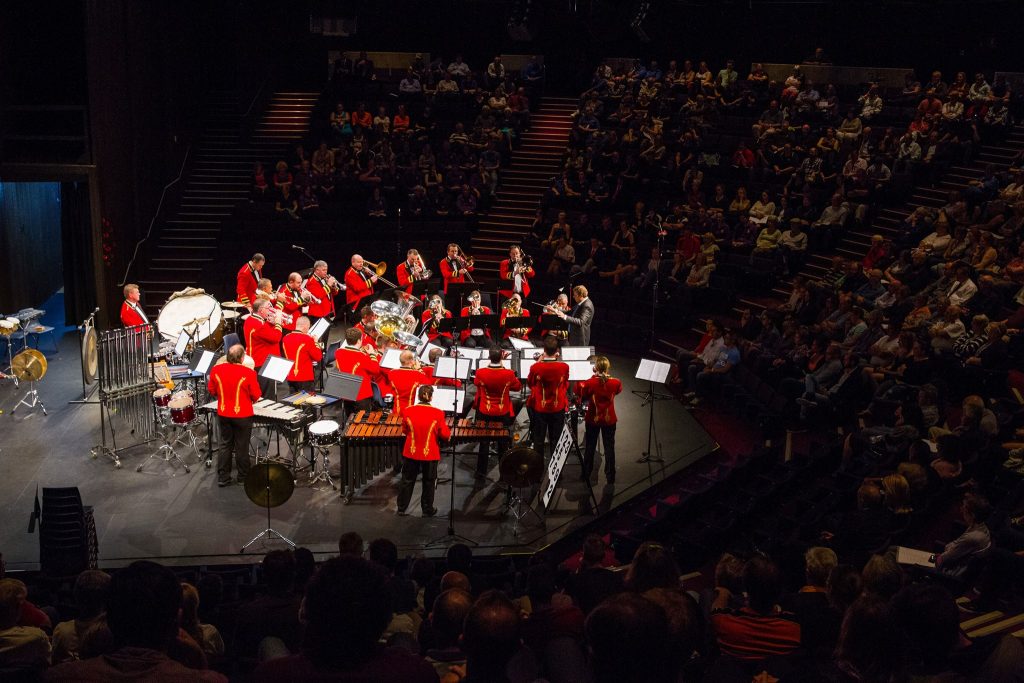 A highly competitive A Grade Queensland band, Brisbane Excelsior Band has been on a winning streak in recent years, having been the only brass band to have successfully won four Australian National Championship titles and two New Zealand National Championships consecutively.

Some of the band’s most memorable events include the Chinese New Year celebrations in Hong Kong, the Lord Mayor’s Gala Concert and St John’s Cathedral ‘Cathedral Brass’ in the presence of Her Excellency The Governor of Queensland, competing at the British Masters in 2006, as well as the 2009 British Open.