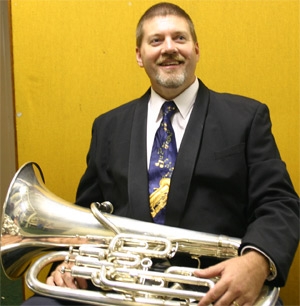 For the second year in a row, Ashley Gittins has won the Australian Euphonium Championship and has, this year, gone on to win the Champion of Champions. Playing Philip Sparkes “Party Piece”, Ashley treated the audience including many of his collegues to two outstanding musical performances – entirely from memory. 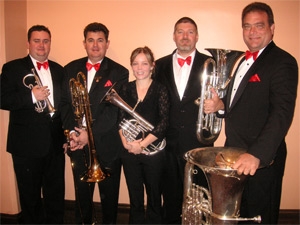 In the Champion of Champions, Ashley had stiff competition in the form of 3 other Excelsior players who had also won their individual events – Dale Hosking (Soprano), Bernard Denlay (Bass Trombone) and Rick Casagrande (Bb Bass).

In the Junior Champion of Champions, Excelsior were also represented by Imelda Moore. Imelda won the Junior Tenor Horn Championship and was awarded 99 points by adjudicator, Barrie Gott.