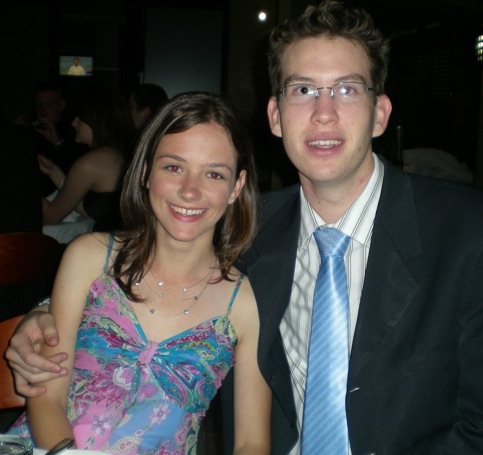 Ross Moloney wins the Open Ballad by a winning margin of 6 points to claim the $150 prize.

Windsor Brass under its new Musical Director, Michael Purtle, had a successful and enjoyable day at the 39th Annual Nambour Festival of Brass.

Windsor Brass came away with a third place in the Concert Program and Sacred/Reflective Item and gained 4th place in the Street March, lead by Drum Major, Allen Clark.

Ensembles and soloists to do well were: