Gordon and Sylvia Higginbottom were special guests at one of our January, 2005 rehearsals. Gordon spent some time conducting the band and presented us with several arrangements as well as two special original compositions by Gordon dedicated to Pam and Casey Schryver. 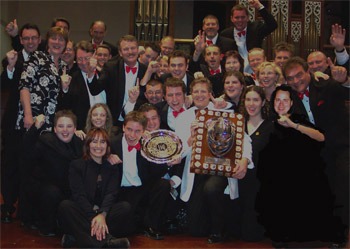 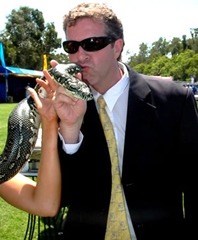 Pictured below from left to right are Andy ‘smurf’ Appleton, Leigh Brown and Andrew Lord. Leigh and Andrew are currently on a world tour and have spent 2 weeks in Australia so far. After Australia, they intend travelling to NZ, America and Canada. Andrew is principal cornet of Leyland and Leigh plays trombone for Leyland. 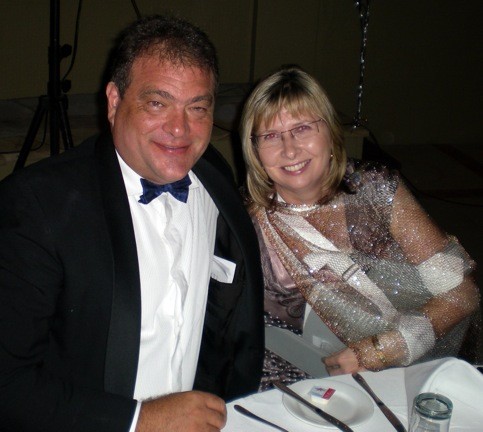 Andy Appleton is now living and working in Sydney having lived in Manchester and played for Ashton. XLCR will be seeing a lot of Andy in the future as his work will be bringing him to Brisbane on frequent occasions.

Brian Buckley, Executive member of the Council of the Association of Brass Band Adjudicators (ABBA) and also the Chairman of the N.A.B.B.C. (Wales Area) found time recently to visit one of XLCR’s rehearsals. 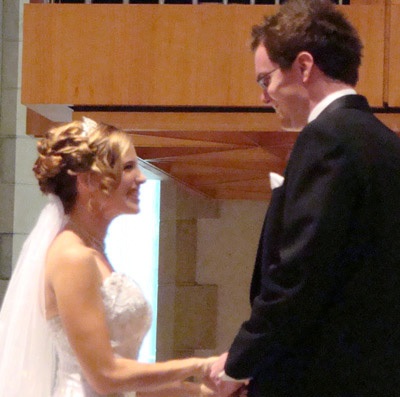 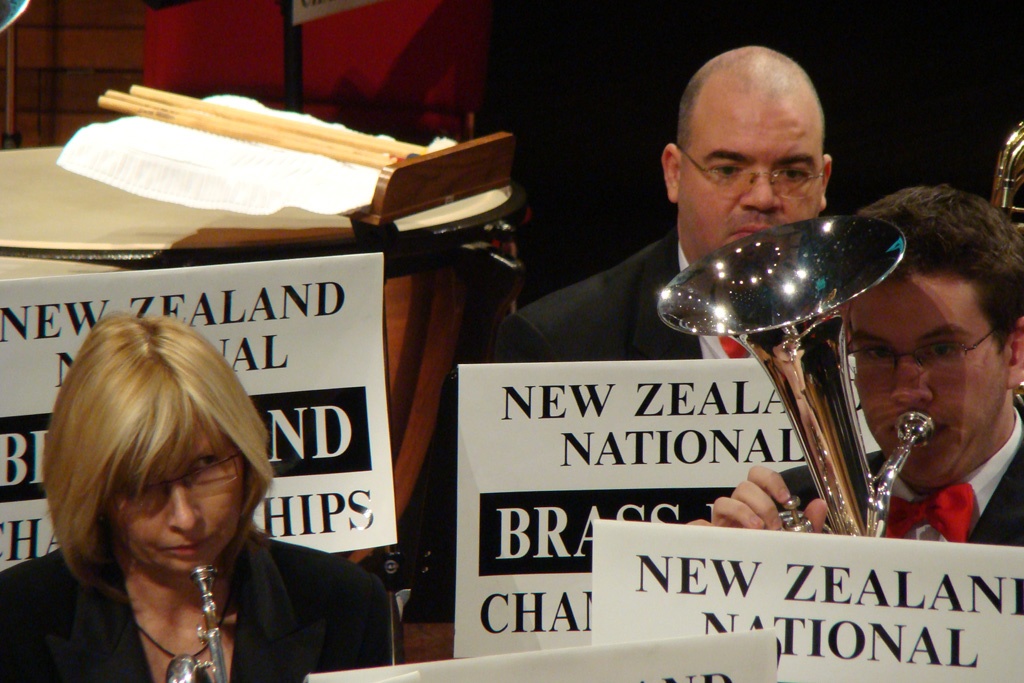 Richard Evans and his good lady Pam paid a visit to the Windsor School of Arts.

Richard took us through The Champions, and Pagannini Variations in prepartion for the Nationals in Adelaide. 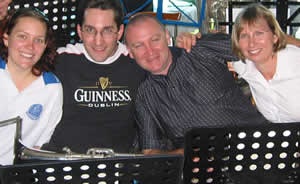 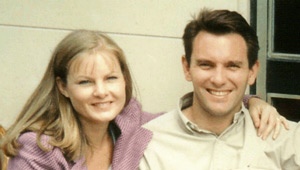 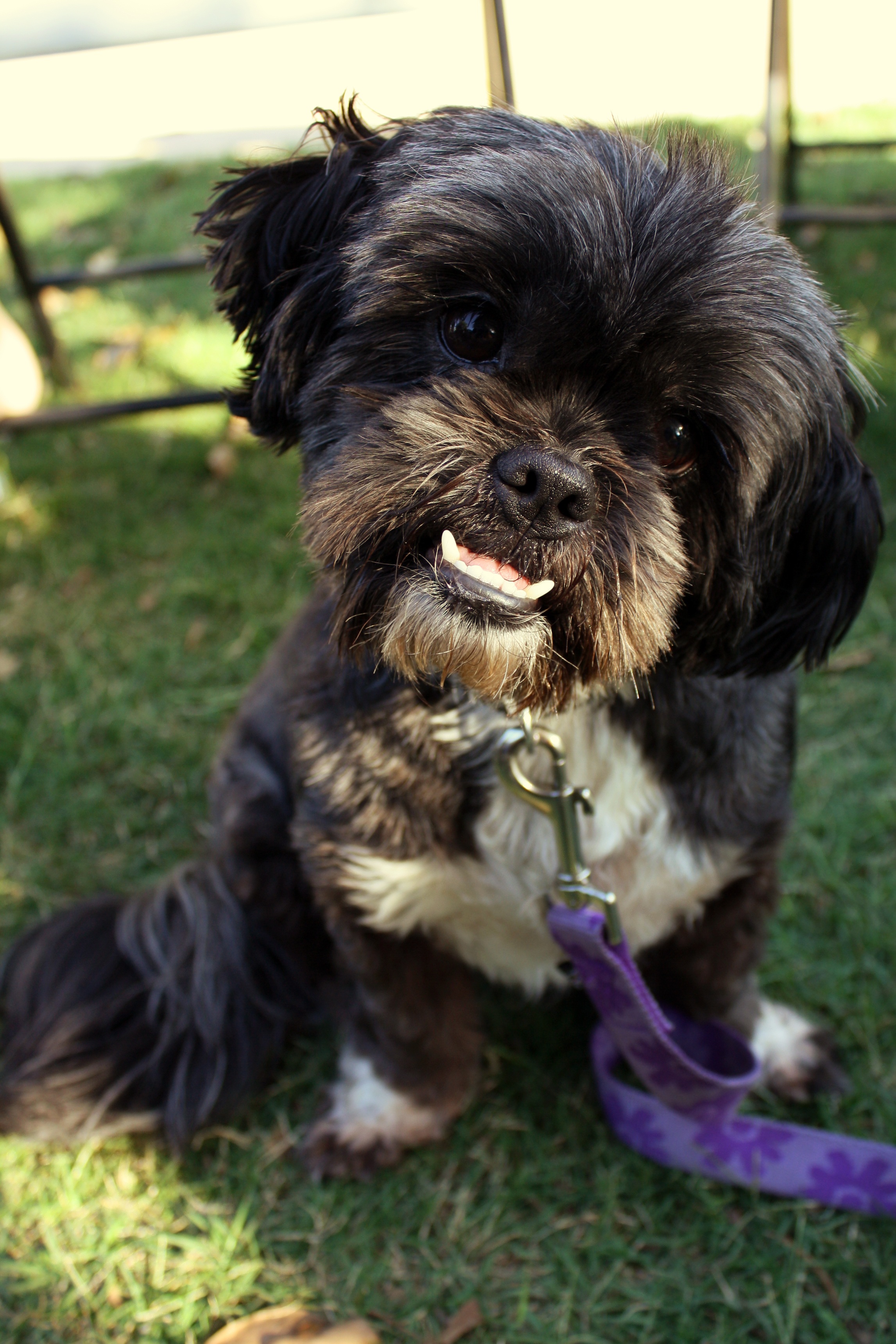