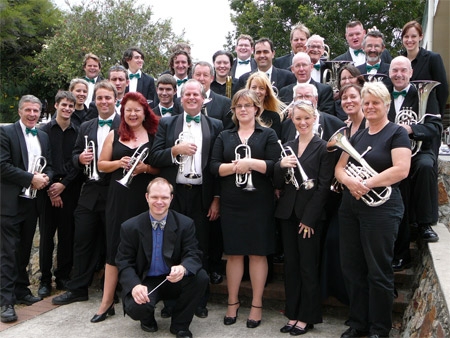 Windsor Brass have again returned triumphant having won all of the stage event at this years Festival of Brass. Windsor Brass, with Lindon Weise conducting in his first competition with the band, won the Hymn and the Concert program ahead of 4 other bands. The band also tied for second place in the street march. 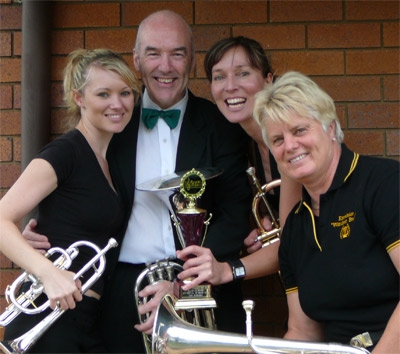