Excelsior and Howard Taylor have won the National A Grade championship for the third year in a row. The contest was held over the Easter weekend in Ivanhoe, Melbourne.

In a strong field of 16 bands, XLCR claimed first place in the Hymn Tune, Test and Own Choice Selections.

The trombone section were named the Best Section in the A Grade test by the adjudicator, Ken MacDonald and were awarded the 4barsrest Downunder Award.

Bass Trombonist Matthew McGeachin again excelled by winning both the Junior and Open Bass Trombone solos for the second year in a row.

XLCR in the Own Choice Selection 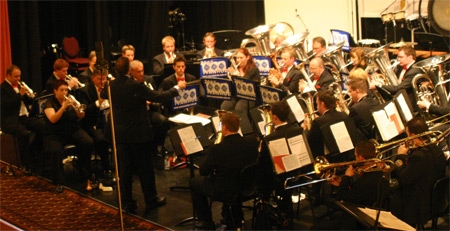 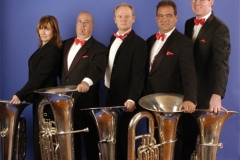 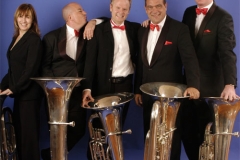 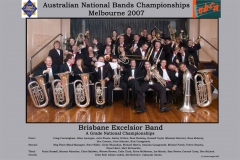 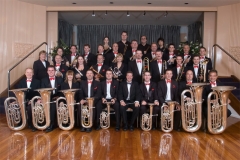 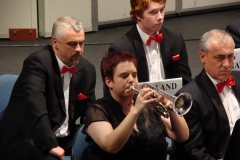 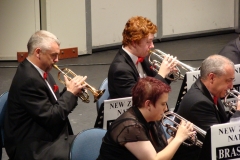