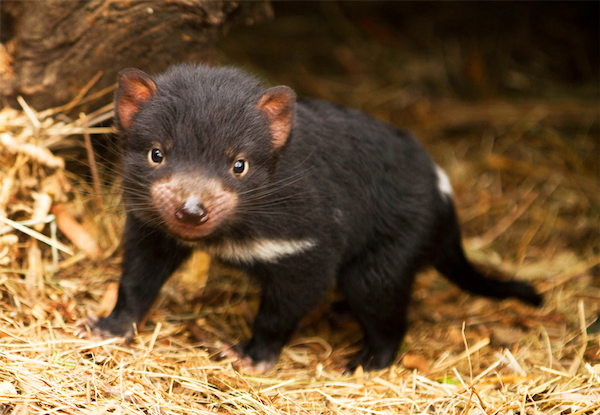 Brisbane XLCR’s vibrant maestro Howard Taylor was the man at the helm and didn’t waste any time whipping the band into shape.

The band worked hard under Howard’s direction and really stepped up a gear and performed with absolute exuberance.

Guest soloist for the tour was Dean Morley, who also held master classes. Assisted by Julie Woods, the classes resulted in a marked improvement in the players who attended. One of the attendees was overheard saying “If Deano tells you to blow the thing you’d better blow it or else!”

Julie, also a member of the Brisbane XLCR band, is an ex-pat of Tasmania and life member of Glenorchy City Concert Brass. She had a super time catching up with old friends and sampling copious quantities of Tasmanian champagne.

Local singing talent Brett Budgeon sang with the band on Saturday night. This guy is destined for the very top. He wowed the audience with Joe Cook’s (Principal Eupho) arrangement of Bring Him Home from Les Miserable and also Straighten Up and Fly Right.

For the finale, Dean performed Lucerne song, much to the delight of the audience who embraced his boundless energy and comedic brilliance throughout the performance!

Howard said, “We’ve all had a great time in Tasmania. The Band were very responsive and worked incredibly hard to achieve a high level of quality for the concerts. The friendliness and hospitality was wonderful and appreciated by everyone.”

The Tasmanian State Brass Band Association would like to thank the Brisbane trio for their hard work and enthusiasm and also the organiser Dean Hunt, Latrobe and Glenorchy Bands for the use of their practice facilities, Caroline Hoon and the tea ladies who kept the band fed and watered.

Dean Morley would like to give a personal thank you to the barman at the respective Band Clubs for accommodating him and stocking Stella Artois especially for him as he has an allergy to the local Tasmanian brew.

The Brisbanites were pleased to have experienced the Tasmanian devils at close quarters however, they were a little disappointed not to see a duck billed platypus as these strange looking creatures are native to the area. Unfortunately they were elusive on this occasion.