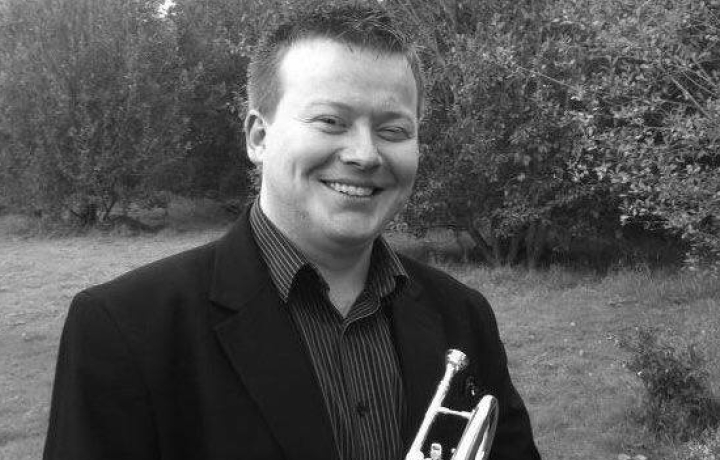 Unfortunately, due to an on-going injury, the band’s principal cornet Paula Russell will be unable to join the band on their championship quest. However, Brisbane XLCR is extremely excited to welcome the talented cornet soloist and current Leyland Principal Cornet Iain Culross to the hot seat. Iain will be playing alongside the band as well as leading workshops and teaching private lessons on his little antipodean excursion.